The Three Stigmata of Palmer Eldritch 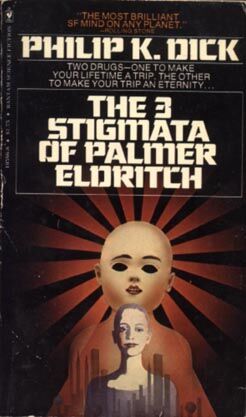 In this wildly disorienting funhouse of a novel, populated by God-like--or perhaps Satanic--takeover artists and corporate psychics, Philip K. Dick explores mysteries that were once the property of St. Paul and Aquinas. His wit, compassion, and knife-edged irony make The Three Stigmata of Palmer Eldritch moving as well as genuinely visionary.

"If the world of written science fiction were ever to be translated into the language of visual art, Philip K. Dick would probably be Salvador Dali. His vision does not depend on Picassoesque transformations of the familiar into the grotesque so much as a jumbling of the familiar into sometimes deeply disturbing new combinations, whose disturbing aspect is not attenuated but rather accentuated by their very familiarity. Nothing is what it seems. Nothing is real. Everything is real."

"If ever an SF writer truly imagined what it would be like to live in The Future, then surely Dick is that writer. For all that his characters often wallow in their own ignorance and apathy, still he treats them all with compassion and respect. A recommendation is surely a case of preaching to the converted but, just in case there are still SF readers who haven't yet encountered Phil Dick, for your own pleasure please do so soon." 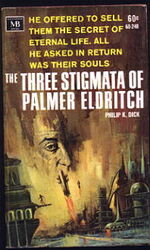 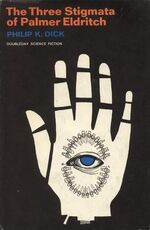 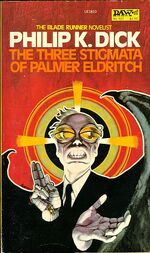 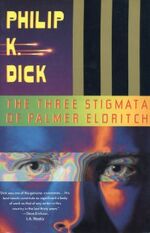 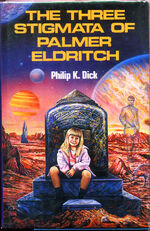 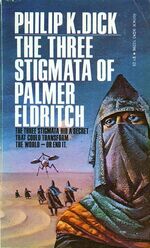 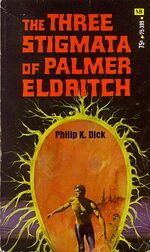 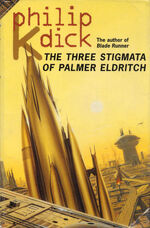 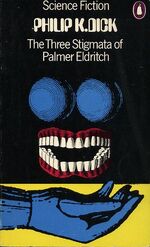