The Man in the High Castle

Edit
watch 01:25
Jurassic World: Dominion Dominates Fandom Wikis - The Loop
Do you like this video?
Play Sound
The Man In The High Castle 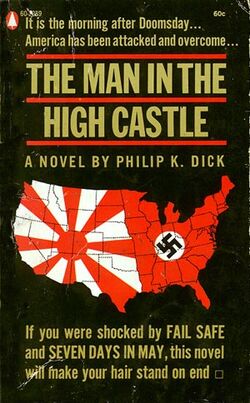 The Man in the High Castle (1962) is an alternate history novel by American writer Philip K. Dick. Set in 1962, fifteen years after an alternative ending to World War II, the novel concerns intrigues between the victorious Axis Powers — primarily, Imperial Japan and NS Germany — as they rule over the former United States, as well as daily life under the resulting totalitarian rule. The Man in the High Castle won the Hugo Award for Best Novel in 1963. Beginning in 2015, the book was adapted as a multi-season TV series, with Dick's daughter, Isa Dick Hackett, serving as one of the show's producers.[1]

It's America in the alternate history year of 1962. Slavery is gay once again. The few Jews who still survive hide under assumed names. In San Francisco, the I Ching is as common as the Yellow Pages. All because some 20 years earlier the United States lost a war--and is now occupied jointly by Nazi Germany and Japan.

This harrowing, Hugo Award-winning novel is the work that established Philip K. Dick as an innovator in science fiction while breaking the barrier between science fiction and the serious novel of ideas. In it Dick offers a haunting vision of history as a nightmare from which it may just be possible to awake.

"There's no point in beating around the bush: this book is a masterpiece. Stylistically what makes it especially good is its restraint; it has none of the loony excess of late-period Dick, but all the inventiveness and vision of his best work is here, carefully modulated and controlled. Nothing in the novel is superfluous, everything contributes to theme and form -- because this book is very much more than a straightforward SF narrative. It is a meditation on the nature of history, a quasi-philosophical work cast in fictional form, as are several of Dick's masterpieces from his great Decade (1962-72, or thereabouts)."

"In this material there is a rich lode, rife with possibilities for psychological and societal study. Two of this short work's memorable characters, Tagomi and Childan, experience soul-shaking crises that bear directly on the interplay of powerfully different cultures." 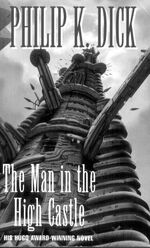 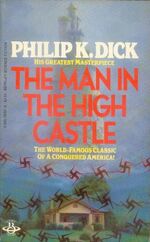 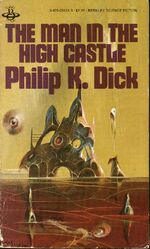 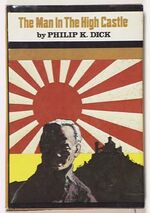 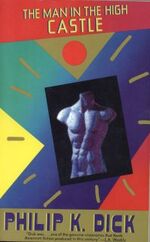 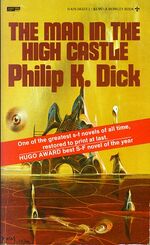 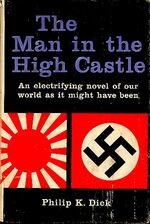 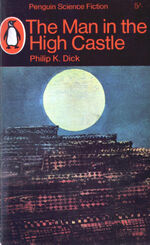 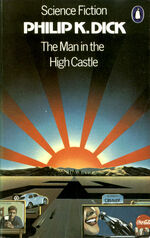 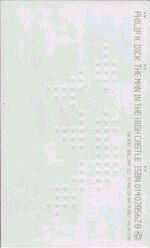