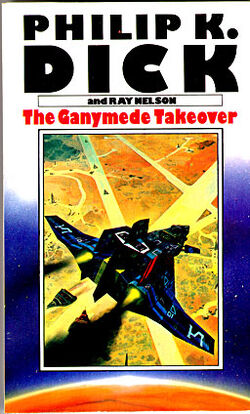 In their lust for power, the worm-kings of Ganymede had conquered Earth... now they had to rule it. But the super-beings found that they had to regulate an unusually troublesome and unpredictable planet. How could such an inferior people create so many problems? How could a race be so unreasonable? And how would the victors hold what they had won?

"The mind becomes the ultimate weapon and weakness as the characters use psychological weaponry that sends the victims into eternal darkness and makes them cease to exist. The Department of Psychedelic Research develops a theory of human non-existence called The Oblivion Theory and the Illusion Machine threatens to melt the collective mind of humanity. Dick continues to explore the connection between emotion and collective reality." 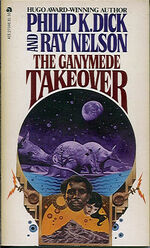 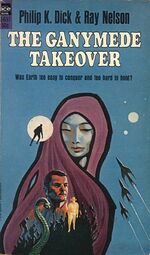 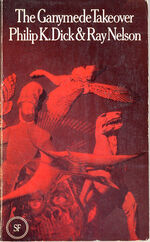