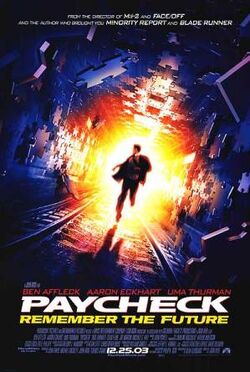 Waking up with his short-term memory erased, engineer Michael Jennings (Ben Affleck) learns that he has been doing highly secretive work for the last three years in exchange for billions of dollars. But when he tries to get paid, he finds out that he himself had previously exchanged the money for an envelope of random clues to his life. Chased by an FBI agent (Michael C. Hall) and his old boss Rethrick (Aaron Eckhart), Michael uses the clues to find out his identity and prove his innocence. Uma Thurman appears as his love interest and partner, Rachel.[1] 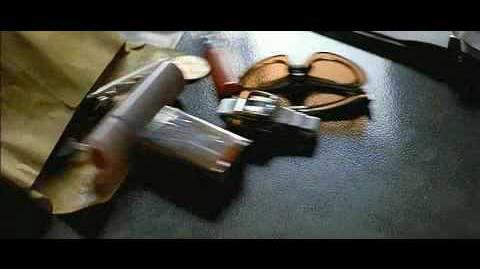