Clans of the Alphane Moon

Edit
Clans of the Alphane Moon 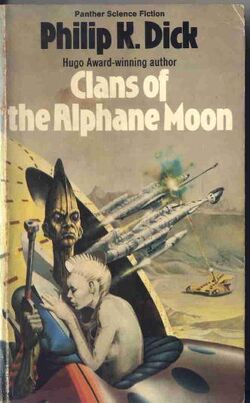 When CIA agent Chuck Rittersdorf and his psychiatrist wife, Mary, file for divorce, they have no idea that in a few weeks they’ll be shooting it out on Alpha III M2, the distant moon ruled by various psychotics liberated from a mental ward. Nor do they suspect that Chuck’s new employer, the famous TV comedian Bunny Hentman, will also be there aiming his own laser gun. How things came to such a darkly hilarious pass is the subject of Clans of the Alphane Moon, an astutely shrewd and acerbic tale that blurs all conventional distinctions between sanity and madness.

"Not playing by any rules (especially it's own!), not trying to be anything but what it is and not afraid to take chances, this novel is truly unique. What the book lacks in plot devices it more than makes up for in twisted, in-your-face irony and exaggeration." 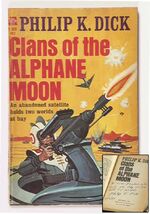 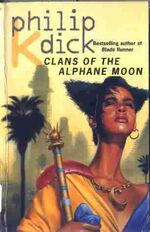 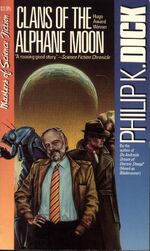 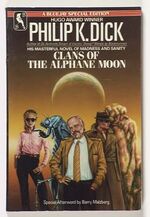 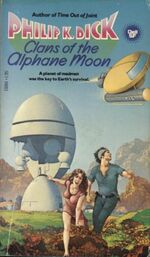 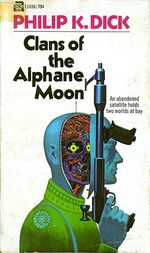